Let’s take a look at some of the minor cannabinoids and their associated studies.

CBN is not produced in the cannabis plant, but is derived from the degradation (or break down) of THC. Specifically, exposure to light and/or heat results in the conversion of THC to CBN. Most notably, due to its close similarity to THC, it bears some of the similar benefits including promoting restful, rejuvenating sleep. However, the difference between the two lies in the fact that THC is known as intoxicating, meaning that it could make you feel high while CBN does not. In addition, the antibacterial profile was investigated and CBN, as with CBG and CBC, has been researched in its use against multiple antibiotic-resistant bacteria, including methicillin-resistant Staphylococcus aureus (MRSA), thereby making it a potentially viable treatment for staph infections. 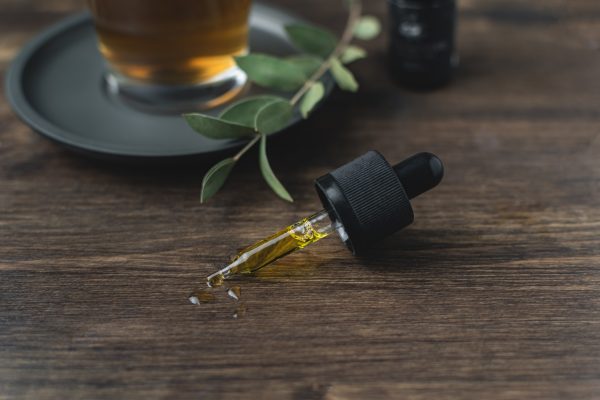 CBC is one of the most abundant minor cannabinoids found in cannabis and has the ability to increase blood levels of anandamide (AEA). A study was done to determine the effect of AEA on human colon cancer cell lines and it was found that AEA induced cell death in colorectal tumor cells. Additionally, a test-tube experiment has shown AEA to potently and selectively inhibit the proliferation  of  human breast cancer cells.

CBG is produced via decarboxylation (a chemical reaction that involves using heat to remove a carboxyl group) of CBGA, the precursor molecule of both major (THC and CBD) and minor cannabinoids. Given its reputation as the Mother (or Father) or all cannabinoids, CBG has been shown to have benefits in reducing inflammation across disease states impacting the skin, gut, and immune system. Specifically, in the human bladder, it was found that CBG seemed to reduce acetylcholine-induced contractions.

Most recently, CBDA has risen to fame for its preliminary results in a study examining its benefits in decreasing inflammation and promoting positive outcomes in COVID-19 patients. Additionally, the in silico study (computational approach) indicated that CBDA along with CBGA and CBG act as PPAR α/γ dual agonists, modulating lipid metabolism. Given these modes of action, these phytocannabinoids are potentially useful for the treatment of abnormal cholesterol levels  and type 2 diabetes. To read more about CBDA, click here [hyperlink the new CBDA article]. 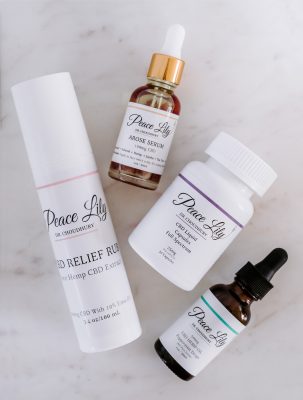 Because CBGA is transformed over time to CBG, it is rarely found in significant amounts in cannabis. Cytotoxic activity against colon cancer cells was reported  in a cannabis fraction containing high amounts of CBGA. Moreover, small studies show that CBGA could cause cell death in human leukemia cancer cell lines.

In summary, minor cannabinoids are found in smaller quantities in the cannabis plant and include CBN, CBC, CBG, CBDA, CBGA, and many others. Current findings suggest that these lesser-known cannabinoids may exhibit potential therapeutic applications. We, at [company], cannot wait to bring you more information on these minor cannabinoids as more data becomes available. Stay tuned!

This article was edited by Dr. Choudhury and was written by Dr. Peace Lily Scientific Communications Intern, Trang Tran. She is a Doctor of Pharmacy (PharmD) student at Oregon State University and Oregon Health & Science University College of Pharmacy in Portland, Oregon.