The endocannabinoid system (ECS) is involved in various processes including learning and memory, pain, inflammation, appetite regulation, digestion, energy balance, sleep-wake cycle, and regulation of stress and emotions. It consists of three components: cannabinoid receptors (CB1 and CB2), endogenous cannabinoids (i.e., cannabinoids that are produced inside the body; also known as endocannabinoids), and the enzymes (proteins) responsible for the synthesis and degradation of the endocannabinoids.

What are cannabinoid receptors? 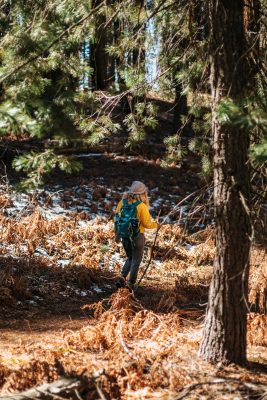 The two most widely studied are CB1 and CB2–both of which are involved in regulating the effects of endocannabinoids. In particular, CB1 receptors play an important role in emotional behavior (stress, fear, or anxiety) and cognition, and CB2 receptors are a part of a general protective system (immune system). Both CB1 and CB2 are found extensively throughout the body–more specifically, CB1 receptors are found at high concentrations in the brain and CB2 receptors are often found in cells of the immune system.

How does CBD interact with the cannabinoid receptors?

Interestingly, cannabidiol (CBD), a compound derived from the cannabis plant, does not interact with CB1 or CB2 receptors. But the discovery of the cannabinoid receptors suggested that molecules that may stimulate or inhibit these receptors in the body are present.

Wait, we make our own cannabinoids?

By definition, the term ‘endocannabinoid’ means cannabinoids that are created in the body. The two most widely studied endocannabinoids are anandamide (AEA) and 2-arachidonoylglycerol (2-AG). Both 2-AG and AEA mediate the activation of CB1 and CB2, but whereas 2-AG is from peripheral tissues and favors CB2 receptors, AEA (referred to as the “bliss molecule” whose name originates from ananda in Sanskrit) favors the CB1 receptors. Unlike other chemical substances such as acetylcholine, dopamine, and serotonin in the body, AEA and 2-AG are released on demand. The activation of the CB1 receptor by the endocannabinoids inhibits, or prevents, the release of various chemical substances in the brain. 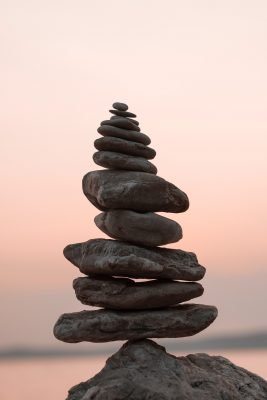 Why does the ECS matter?

In short, the ECS matters because it is linked (either directly or indirectly) to the majority of physiological processes in the body. The goal of the ECS is to promote and maintain homeostasis, or harmony and balance in the body. Sometimes referred to endocannabinoid tone, the ECS strives to function at its best, so the higher the endocannabinoid tone, the better the overall functionality of the body.

The Role of ECS in Health and Disease

An increase or decrease in ECS tone is associated with various disease-causing states. For example, individuals with obesity seem to exhibit an increased endocannabinoid tone, driving CB1 activation. Rimonabant, which blocks CB1, was approved for the treatment of obesity but was subsequently withdrawn from the market due to psychiatric side effects such as anxiety and depression. By contrast to CB1 signaling which contributes to increased cardiovascular risk in humans with obesity, CB2 signaling in the heart may protect the heart. As can be seen, ECS seems to play a role in health and disease and thus  emerges as a potential target of drug therapy.

This article was edited by Dr. Najifa Choudhury and was written by Dr. Peace Lily Scientific Communications Intern, Trang Tran. She is a Doctor of Pharmacy (PharmD) student at Oregon State University and Oregon Health & Science University College of Pharmacy in Portland, Oregon.