Psilocybin has become a hot topic in medicine recently as it is being researched in fully legal studies to evaluate its possible therapeutic potential for several mental health conditions. American culture seems to have a renewed interest in psychedelic drugs with consumers and pharmaceutical companies viewing psilocybin more as a potential medicine than as the dangerous counterculture street drug it was painted as in the 1960s. Here We Discuss About This Topic The Rave on Psilocybin.

Psilocybin is a naturally occurring compound that is produced by hundreds of species of fungi. After psilocybin is ingested and metabolized by the liver, it breaks down to the active compound, psilocin. Psilocin is the compound that produces the intoxicating and neuropsychological effects many know to be associated with “magic mushrooms.” Psilocin acts as an agonist at serotonergic 5HT2A receptors in the prefrontal cortex of the brain. Serotonin is a neurotransmitter chemical in the brain that is responsible for controlling processes like mood, memory, sleep, and sexual function. The binding of psilocin to serotonin receptors is what produces the altered thought and sensory perceptions when administered at high doses. Despite its possible medical benefits, psilocybin was classified as a Schedule I drug in the U.S. under the 1970 Controlled Substances Act. A Schedule I drug is federally defined as a controlled substance with “no accepted medical use and a high potential for abuse.” This designation made more than half a century ago has not stopped the implementation of multiple U.S. studies conducted by top research universities. Here We discuss About This Topic The Rave on Psilocybin. 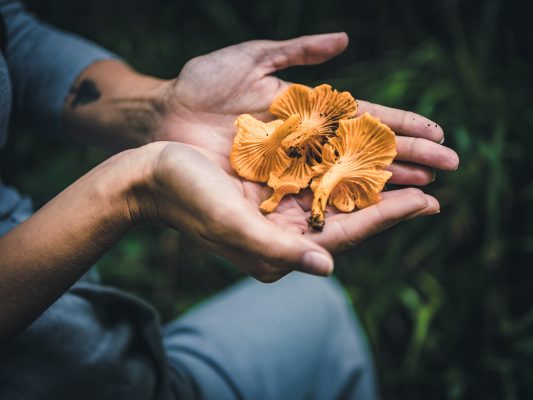 What are studies showing?

The most prominent university that is studying psilocybin is Johns Hopkins, specifically their Center for Psychedelic Consciousness Research. They are exploring the treatment of psilocybin for various medical conditions such as anorexia, addiction, depression, and anxiety. They conducted an acclaimed randomized clinical trial that studied the effects of psilocybin-assisted therapy on Major Depressive Disorder.1 The 2020 study included 24 adults with a MDD diagnosis who were not currently using antidepressants and without a history of psychosis. All participants underwent two psilocybin sessions (session 1: 20 mg/70 kg; session 2: 30 mg/70 kg) with psychotherapy. Participants were randomized to either receive treatment immediately or after an eight-week delay. The delayed treatment group was included to rule out a placebo immediate symptom improvement effect. Results revealed that 71% of patients had a clinically significant response at week 4 and that 54% of patients were in remission. All 24 participants were measured again for their depression severity and sense of overall well-being and 3, 6, and 12-month time points after their last psilocybin session.2 The antidepressant effects of psilocybin were shown to last well into the 12-month period for participants and were actually seen to increase, with 58% of participants reaching remission rates at the 12-month period. Further research is needed to replicate these effects and see if the antidepressant effects of psilocybin last beyond one year. Psilocybin has been used in cancer patients who received a life-threatening diagnosis to reduce depression and anxiety symptoms. A 2016 randomized double-blind trial evaluated the effects of a very low placebo-like psilocybin dose (1 or 3 mg/70kg) compared to a high dose (22 or 30mg/ 70kg). 3 Patients received two psilocybin sessions that were 5 weeks apart and underwent a 6 month follow-up. Patients either received the higher dose of psilocybin in their first session (high dose first) or their second session (low dose first). The overall rate of clinical response at 6 months was 78% and 83% for depression and anxiety, respectively, and the overall rate of symptom remission at 6 months for all participants was 65% and 57%, respectively. Here We discuss About This Topic The Rave on Psilocybin. 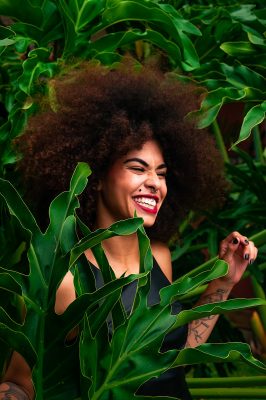 What does the future of psilocybin medicine look like?

With psilocybin being classified as a breakthrough therapy for severe depression in 2018 by the FDA, there is great promise for the therapeutic potential of psilocybin emerging in the near future. The breakthrough therapy designation expedites the development and review of drugs that are intended to treat serious conditions for drugs with evidence showing substantial improvement. In November 2020, Oregon passed Measure 109, which allows the manufacture, delivery, purchase, and consumption of psilocybin, a psychoactive component found in certain mushrooms, at licensed psilocybin service centers. A person would be allowed to consume and experience the effects of psilocybin only at a licensed psilocybin service center during a psilocybin administration session with a licensed psilocybin service facilitator.” This Measure would allow mental health patients the opportunity to legally go through psilocybin-assisted therapy with a licensed therapist in Oregon.  Although these practices will not begin until 2023 at the earliest, it is presumed that other U.S. states will follow Oregon’s lead. Connecticut, Texas, Utah, California, Colorado, and Maryland have all begun investing into funded research on the medical uses of psilocybin. California, Colorado, and New Jersey in particular all have ballot initiatives in the works to legalize psilocybin for medical use. It is likely in the next 5-10 years that more states will decriminalize psilocybin for medical use as research continues to evaluate its possible medical benefits. Here We discuss About This Topic The Rave on Psilocybin.