Hexahydrocannabinol or HHC for short is the saturated form of THC. Roger Adams, the head chemist at the University of Illinois (1926 – 1954), takes credit for creating HHC by synthesizing this cannabinoid. Before then, only small amounts of HHC were found naturally in both the marijuana (THC) and Hemp (CBD) plants. Adams synthesized the cannabinoid around the mid 1940s, so why is HHC becoming so popular now in the modern-day time? Let’s put it this way, HHC actually has a longer shelf-life compared to the THC compound and it’s because there is no double bond in HHC. This makes it more stable and less vulnerable to oxidation. So instead of the double bond, it’s replaced with hydrogen via hydrogenation with help of chemistry and a lab of course. This is similar to how chemists turned vegetable oil to margarine. Because THC is double bonded, it has an increased rate of low potency and oxidation if stored too long. Once this happens, THC starts breaking down into the cannabinoid CBN. On the other hand, HHC is showing promising results on storage time without any breakdown of molecules. Now we see why more and more people are talking about the HHC wave, especially with the compound keeping its potency with a much longer shelf-life. 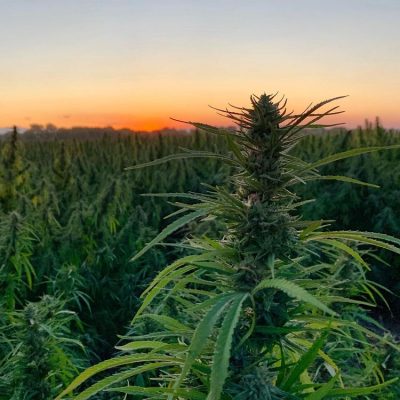 Since HHC is a semi-synthetic cannabinoid, researchers are discovering that individuals can possibly evade the standard drug test. Only time will tell, and we recommend consumers not use any HHC products if they are subject to a drug test at work. The cannabinoid is too new to the market to distinguish the potency levels between CBD and THC. More years of research need to be done in order to truly understand what HHC can bring differently to the marijuana and hemp industry.

The next cannabinoid that’s making a huge leap in the industry is Cannabigerol, or CBG. This specific cannabinoid interacts through the brain’s CB1 and CB2 cannabinoid receptors. Similar to the cannabinoid THC, CBG binds to our CB1 receptor while the common cannabinoid CBD only interacts with our CB2 receptor. Although CBG interacts with both receptors, it has no psychotropic effects and does not get the user high. To rephrase it, CBG doesn’t have any stimulating properties like THC. Since the cannabinoid is found less in both the hemp and marijuana plant, extractors find it more difficult to retrieve the isolate form of CBG because it takes thousands of pounds of biomass to create small amounts of CBG. In turn, it’s more expensive in sales since very little percentage is extracted from thousands of hemp and marijuana plants.

Note: CBG produces CBD and THC during the cycle of flower growth (more on this later) 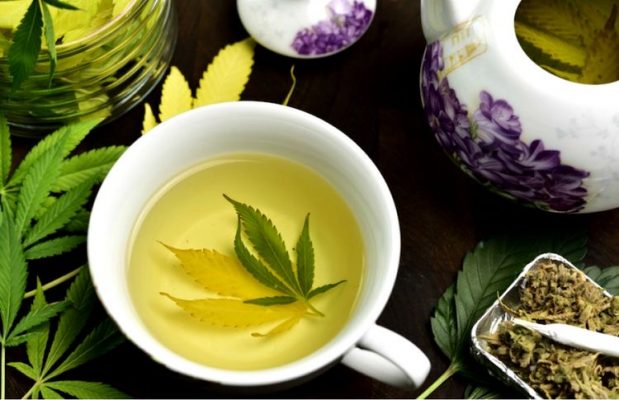 With the percentage of CBG being extracted, it’s highly taken as an oil sublingual, similar to CBD because of the higher bioavailability and faster onset. It can also be smoked in flower or vaped, but scientists are discovering only certain strains have a higher percentage of CBG to even feel the effects. Many experts recommend taking it at nighttime or before going to bed because it encourages more relaxation throughout the body. Just like many other cannabinoids in the industry, CBG has an anti-inflammatory property, helping raise more awareness for those that suffer with chronic diseases. Again, the hemp and marijuana industries are distinguishably new, making research very limited on CBG’s long term effects and how it interacts with other medication. What we do know is that CBG works in similar ways as CBD, but certain effects are stronger with CBG such as pain relief.

Tetrahydrocannabinolic Acid, or should we say THCa, is the precursor of the well-known cannabinoid THC. All cannabis and hemp plants produce their cannabinoids in acid form. Once we harvest the plant, it’s typically heated, which makes the cannabinoid lose the acid group. Without heat, THCa would never become the compound THC. Unlike THC, it’s organic form THCA, will not have any psychoactive activity throughout the body, mainly because it doesn’t bind to our cannabinoid receptor, CB1 that allows the “high” sensation. 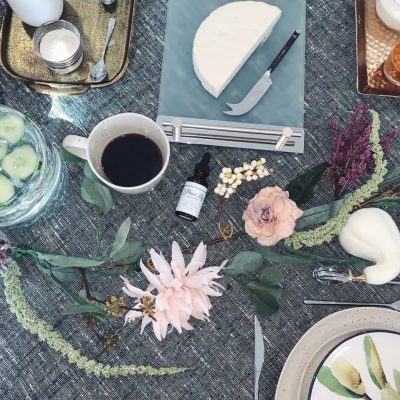 THCa has many benefits in the health field, especially with every human having a natural endocannabinoid in our system. According to studies, THCa has health benefits working at a non-psychoactive rate such as neuroprotective properties, Anti-emetic properties also have been found to help with nausea and vomiting in individuals suffering from appetite loss. Research is also being done to see if THCa has any anti-proliferative properties. As mentioned above, most cannabinoids have anti-inflammatory effects that help with pain, but again with everything being incredibly new to both industries, more research needs to be observed in order to see what THCa can help specifically for individuals around the world.

We as a nation are finding out what the whole plant of both hemp and marijuana can do for our bodies. With more and more studies coming out daily about the hundreds of cannabinoids found in each plant, the future for health is looking bright for a healthier and greener lifestyle.